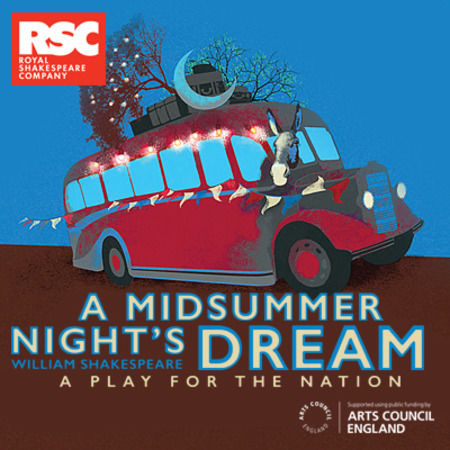 Lila made her RSC debut in A Midsummer NIght’s Dream, understudying and playing Helena and Hippolyta alongside the role of Moth.

The nation’s favourite Shakespeare play, performed as never before.

A co-production between the Royal Shakespeare Company and amateur companies across the UK.

In 2016, the RSC and amateur companies around the UK had very special Midsummer adventure with a unique production of A Midsummer Night’s Dream.

On a Midsummer’s night, four young lovers find themselves wrapped in the dream-like arms of an enchanted forest where sprites lurk and fairies rule. While a feuding Fairy King and Queen are at war, their paths are crossed by Bottom, Quince and their friends presenting a play within a play. Chief mischief-maker Puck is on-hand to ensure that the course of true love is anything but smooth, and games of fantasy, love and dreams ensue in Shakespeare’s most beguiling comedy.